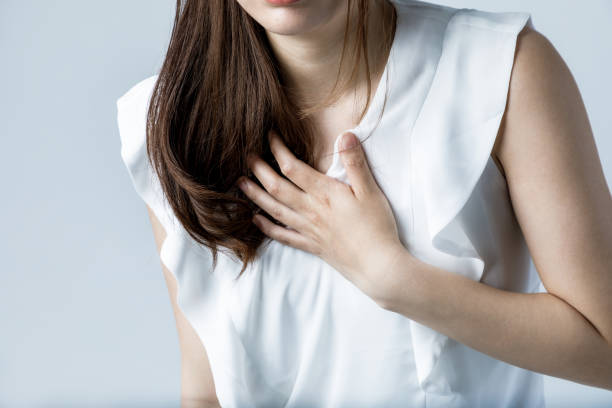 Most of the cardiac arrests happen when the electrical system od a diseased heart malfunctions. Such malfunction may cause an abnormal heart rhythm like ventricular fibrillation or ventricular tachycardia. A few cardiac arrests can also be caused by extreme slowing of the heart’s rhythm (also called bradycardia). Such irregular heartbeats which can cause cardiac arrest, are considered life-threatening arrhythmias, says Dr. Sanjay Kumar, the best Cardiologist in Delhi NCR.

Other causes of cardiac arrest include:

Who is at risk for cardiac arrest?

You may be at risk of having a cardiac arrest if you suffer from the following heart conditions:

Apart from the above-mentioned conditions, there are various other risk factors like

What are the treatment options available – Explanation By Dr. sanjay Kumar, the best Cardiologist in Delhi NCR

Once you have recovered from the cardiac arrest, your doctor might run several diagnostic and imaging tests. Based on the tests, the following treatments might be prescribed:

Cardiac arrest is a severe medical condition. However, by proper medication and adopting a healthy lifestyle, it can be managed. Consult a doctor from time to time to avoid any complications and manage other health conditions effectively. Dr. Sanjay Kumar is a renowned and the best Cardiologist in Delhi NCR.